What Is A 18 55mm Lens Used for: Angling on Creativity 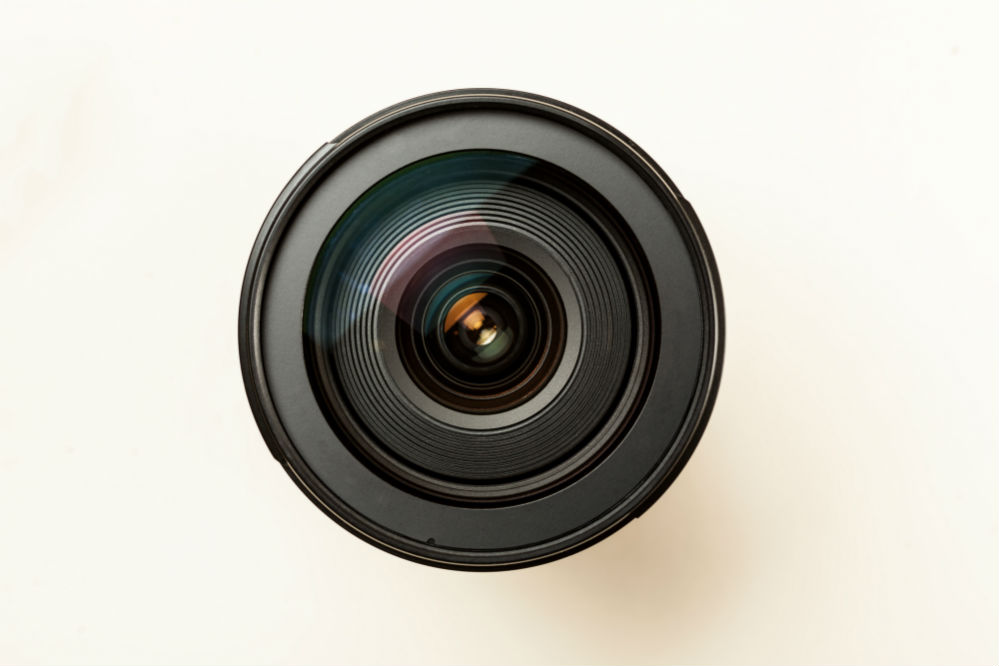 A standard DSLR kit usually comes with the camera, straps and a basic set of lenses, which are usually in an 18-55mm measurement. An interesting question though, other than coming with the photography starter kit, is “What is a 18 55mm lens used for?”

Most photographers, once they get their first couple of outings, immediately replace this basic lens with better lenses, especially if the range of the 18-55mm lens limits the way they do things. Its focal range is a little limited as compared to its cousins; however, this particular disadvantage should not stop you from exploring the possibilities with this entry-level lens kit.

Aside from the 18-55mm lens, two other lenses that are often included with any amateur photographer starter kit are the 50mm lens and the 55-250mm lens. Only the 18-55mm comes with the basic DSLR camera package, and the other two are available as added purchases.

When it comes to their function and role in a budding photographer’s kit, they can be defined by the role that they place, or how the photographers use them as a whole. Each of these three lenses has their specialty or photography style that they best fit into.

The 50mm lens is often called the prime lens as this is the base lens kit among the three with just one magnification setting at 50mm, hence the name. This lens size is more appropriate for portraits and other shots where you want the subject to be just as how you see it with your own eyes.

The 50mm lens is tiny which makes it easy to pack and switch in when doing on-the-go shoots. It can adapt to any number of scenes, and it is very versatile.

A visual technique to add creativity to mundane shots, shutter dragging involves setting the shutter speed to low and then varying the speed of the shots that you take.

A 50mm lens can open to f/1.4 which gives a very shallow depth of field, so the contrasts between the background and subject can become dramatic with some adjustments in the setting.

The larger brother of the three, the 55-250mm lens can take a wide range of photos under different styles and can provide a variety of effects, depending on the telephoto lens that you choose. You can find telephoto lenses that go from wide-angle shots to short-zoom shots, with some going even further than 250mm in focal length.

Basically, this set of lenses are used if you want to zoom in on a subject, especially if you don’t have the option to go closer to it.

The telephoto lens is your best set if you’re seated way up in the bleachers or somewhere a little closer but too far for your standard kit lens to get any good details. Snap on a 55-250mm lens and zoom in to capture more, albeit with fewer details.

What better way to enjoy the marvels of mother nature than by immersing yourself in the middle of all the chaos and intricacies of the primal food chain. Safaris and zoos have enclosures that let you into the action at a safe distance which means your kit lens just would not cut it. Grab a telephoto lens, and capture the magnificence as if you were but a few yards away.

A telescopic lens is more appropriate for astronomy photos, but not everybody can afford them, and you wouldn’t use it all the time anyway. Telephoto lens lets you capture the beauty of the moon or the fall of a heavenly object without having to set up a tripod and viewing area.

The 18-55mm lens, or what others would call the Kit lens, is a versatile set of lenses that are often overlooked and generally underrated because some professional photographers feel that the magnification and aperture that it brings to their game is not worth the additional bulk and weight as compared to their other lenses. Kit lenses offer a decent wide-angle ability and can zoom in from a great distance, although with clarity and details being sacrificed.

Other Practical and Creative Uses of the Kit Lenses

Described as an all-around lens, just what is a 18 55mm lens used for really? Here are some of its more practical and more creative uses:

The 18mm part of the lens produces decent wide-angle shots when you need it. No need to grab for a wide-angle lens and recalibrate if you have this lens equipped.

Need to move closer at a pinch? Don’t struggle with your camera bag anymore, just adjust the lens to its longer end, and adjust the settings to get a zoomed-in shot with nice details.

Not the ideal lens for this practice, but minimizing the depth of field under any given situation can give surprising results, even if you don’t know what you are doing.

Play around with the settings of your aperture and lens, as well as the materials or subject that you want to use, especially if they are moving. This would give you effects that you would not think was possible with such a limited magnification.

Reasons to Keep Your Kit

Amateur photographers have these three lens kits always in hand or tucked inside their photojournalists’ jacket or secured inside their bags. However, as time goes on and they find new ways to express themselves through their subject, they often feel disconnected with the kit lens and often let go of it for the new generation to take over.

Moving on to a new stage in a photographer’s life does not always mean you have to let go of old kit lenses as they still have other uses. You can use your 18-55mm lens as a back-up as camera lens are very fragile, even the most expensive ones are prone to breakage, so it can be comforting to know that you have a back-up that you can do most of the things that your newer lens can do, albeit at a slightly lesser level.

The answer to this question? It can be used for pretty much anything, from landscapes to portraits and macro shots. This lens kit is very versatile and can suit any number of uses and photographic style, even if it’s the most basic of all lens kits. All you need is some technical know-how and a ton of creativity, and you can produce images that can rival those that came from the most expensive setup that you can think of.

What Does ED Mean on Nikon Lenses and Other Lens Abbreviations?

What Is a Prime Lens Nikon: Facts and Buying Guide

What Is the Purpose of the Lenses in a Camera?